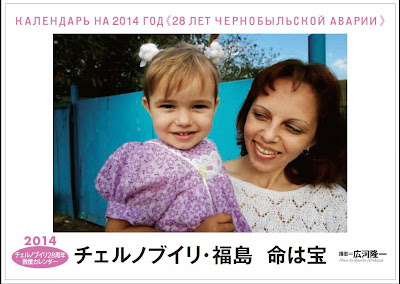 The 2014 Calendar for Children in Chernobyl and Fukushima (28th Anniversary) consists of pictures of children in Chernobyl and Fukushima who are spending time at sanatoriums. The following photo for the month of March shows children from Fukushima who are playing energetically with their hands and feet in the sand without caring about radiation. Some of them were born after March 11, so it is the first time for them to enjoy the ocean. 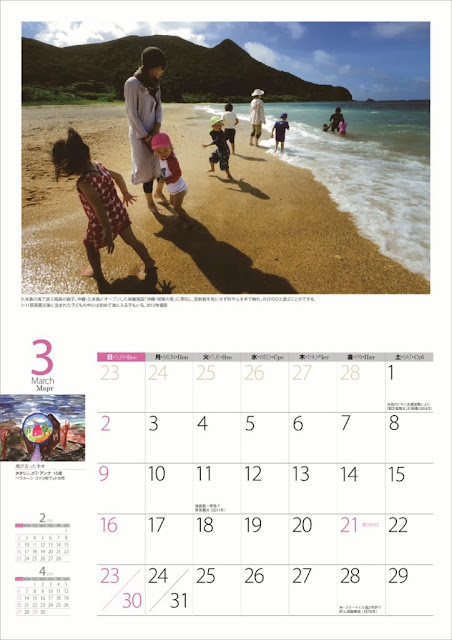 Besides the calendar, the Funds also sells postcards, books and so on. The proceeds are used for medical and relief expenses for children.


☆HIROKAWA Ryuichi Photo Exhibition Office☆
Since April 1991 photo exhibitions have been held at more than 700 different places in Japan. From May 1997 pictures drawn by Chernobyl children are also lent out for exhibitions. (From the Fund's website)


Original Article on the WAN Website (November 26, 2013)
Translated and Adapted by Naoko Uchibori

Essay
“Being Invited to Parlament der Generationen by Germany’s Ministry of Education and Science”
Written by FUCHS, Mariko
http://wan.or.jp/reading/?p=12711 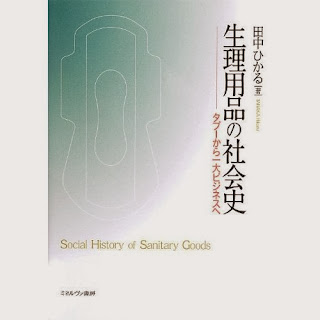 Call for Activity Photos
Photos Showing Various Regional Activities toward the Week  (November 12 – 25, 2013) for Eliminating Violence to Women Wanted!
Visit the site below to see the slide show of last year’s photos.
http://wan.or.jp/topic/?p=330

Child Abuse and the Poverty of Women

(From translator) In this article, author Haru Sugiyama explains two of her own books on child abuse.

In the summer of 2010, two children, aged three and one, were found lying on top of each other, starved to death in a studio apartment near the Minami downtown district of Osaka. Their mother was a sex worker who worked at a sex-related parlour nearby. For fifty days, she did not return to her children, and was staying with a male acquaintance. On SNS (social networking services), she posted photos of herself on outings with her friends from her hometown of Yokkaichi, and of herself having fun at a club in Osaka.

Six months after the incident came to light, I met with the mother, Ms. Mei (an alias) in the reception room of the headquarters of the Osaka Prefectural Police Department. She thanked me for leaving offerings of sweets at the Buddhist altar for the children’s spirits. She was a calm young mother you would see anywhere. At the time of her marriage, Ms. Mei was a responsible family woman who made appropriate use of public support and was involved in establishing a mother’s club.

Ms. Mei divorced, left the house with the children, and moved several times to within the Mie Prefecture, Nagoya, then to Osaka, until her children died a grisly death. It was a mere year and a number of months. During that time, there was next to no contact from the children’s father, nor did he provide any financial support.

I approached administrative organizations which were involved in this case, and all of them appeared disturbed at Ms. Mei’s actions, stating, “This was something you would never see,” or “This was our first time experiencing something like this.”

Ms. Mei was sentenced to 30 years of imprisonment.

In 2000, a three-year-old girl starved to death in a cardboard box in a company dormitory of a large steel manufacturer in Taketoyo Town, Aichi Prefecture. Based on the research I did for this case, I wrote Neglect: Why did Mana die? (Grand Prize Winner of Shogakukan Bunko Shogakukan Non-fiction Prize).

Mana’s mother was a housewife, and the incident took place in the family home. Ten years later, the mother and child isolated themselves and drifted. Her children eventually died.
The concept of gender for Japanese people has changed greatly in the past 20 years. Single-mother families have exploded in numbers since the mid-1990s. In the workplace, non-permanent employment has become the norm. Under the surface, great changes have been taking place in Japanese society.

Poverty in women is directly related to poverty in children. Ever since the Lehman shock in autumn of 2008, there has been an increase in young mothers with young children. These mothers have nothing to take pride in apart from their status as mothers; once they are cornered into harsh situations, they often turn on their children, whom they tend to mistakenly think of as their property.


When considering what will bring happiness to a child, it is important that mothers are allowed to step back from child-rearing. If it at least becomes commonly accepted that mothers are not the ones solely responsible for child-rearing, this can lead to happiness of many children.
What has become clear to me in writing this book is that abuse is a problem of discrimination. If values dictate that only the worthy will survive, and if these values become rampant, abuse will only become a more severe problem.

Since April, I myself have been involved in supporting children who are growing up in impoverished households. There are little Ms. Meis everywhere. And I am surprised at this reality.

I want the mechanisms of abuse to be known across a wider audience. I want to see growth in the kind of support that is deeply knowledgeable of these mechanisms. That is my wish. (Haru Sugiyama, author of this book)


Original article in Japanese on Wan's website.
Translated and adapted by Shana Rieko Shimizu and Naoko Hirose
Posted by w-wan at 7:58 AM No comments: